From the change trend in recent years, China's clothing fabrics, varieties, patterns, colors will have great development, China's sewing machine structure adjustment will also contribute to the great development of China's clothing industry. In some ways, the stability, advanced and reliability of sewing equipment depend to a large extent on the assembly level of the assembler. Therefore, the assembly level of sewing machine manufacturers directly affects the quality, reputation and competitiveness of enterprises. So, what problems should we pay attention to in the future development of sewing equipment? 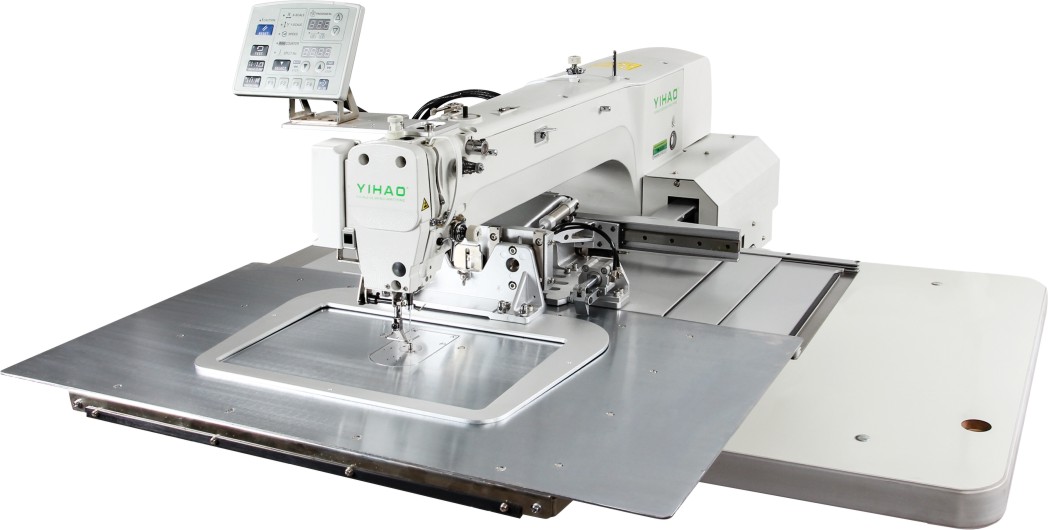 The renewal cycle of industrial sewing machine is generally about 5-10 years. From the domestic situation, the early 1990s is the climax of domestic machinery upgrading to industrial machinery. With the re emergence of the clothing industry and the arrival of the transformation period, the market trend will be driven. In addition, since China's accession to the WTO, it has opened up space and brought opportunities for clothing export. Before China's accession to the WTO, the quota area of China's textile and garment industry accounted for 22%, and the non quota area accounted for 78%; After China's accession to the WTO, quotas and quota restrictions in some European and American markets will be cancelled within 5 to 10 years, and China's clothing will expand from non quota areas. By 2015, exports had increased by 40% to US $46 billion. At present, China's processing orders have increased significantly. It is necessary to update the sewing machine.
With the determination of the theme of national health and the change of consumption concept, as well as the continuous improvement of people's living standards, people's demand for clothing will be higher and higher, and the high demand for clothing will inevitably bring high demand for sewing equipment. In addition, with the increase of opening to the outside world, the labor export policy is more and more relaxed, and with the continuous improvement of Chinese people's living standards, the value of labor is also higher and higher, which will inevitably lead to the increase of clothing production costs, and even gradually lose the market price competitiveness. Therefore, the room for modification and improvement of sewing equipment will be increased, which will bring opportunities for the textile machinery industry.